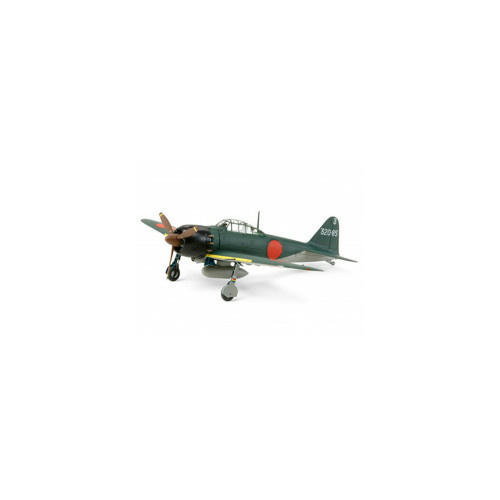 A Little Japanese Gem  The Mitsubishi A6M Zero was the Japanese Navy's mainstay fighter throughout WWII. The A6M5 (Model 52) variant followed the A6M3 (Model 22) and was developed to counter the ever more powerful American fighters. This variant featured an exhaust system which provided a small amount of thrust and rounded wingtips which improved dive and roll performance as well as maximum speed. It was first introduced in the autumn of 1943 and went on to serve valiantly until the end of the war.  Highly detailed Sakae engine.  Cockpit consists of nearly 20 individual parts, but is also engineered for easy assembly.  Landing gear wells feature realistic depth. Length 126mm, Wingspan 153mm Distinctive features of the A6M5, including the refined engine cowling, exhaust system, and short wingspan with rounded wingtips, are accurate reproduced. Detailed cockpit and landing gear wells. Parts to depict open and closed canopies included. Also comes with parts for 330-liter drop tank as well as 3 marking options. 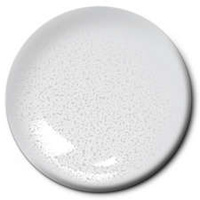 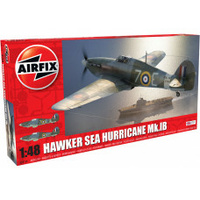