A-10 Thunderbolt II  This is a 1/72 plastic assembly model kit of the A-10 Thunderbolt II which first appeared in the 1970's and was used by the U.S. air force at the Gulf War to take out Iraqi tanks. The unique form of the aircraft including the sturdy fuselage with the two large turbo engines as well as the thick, straight wings have been faithfully rendered. A rich assortment of ordnance such as side winder air-to-air missiles, AGM65 air-to-ground missiles, and anti-tank cluster bombs are also included. The inspection panels on both sides of canopy, canopy, and dive brake can be depicted in either open or closed positions. Cockpit area and main landing gear are also highly detailed. Two kinds of markings to depict U.S.A.F. aircraft included.  Length 230mm, Width 225mm 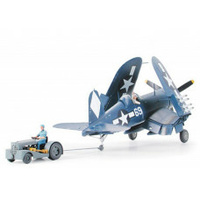 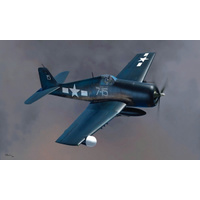 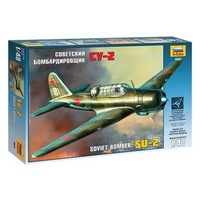